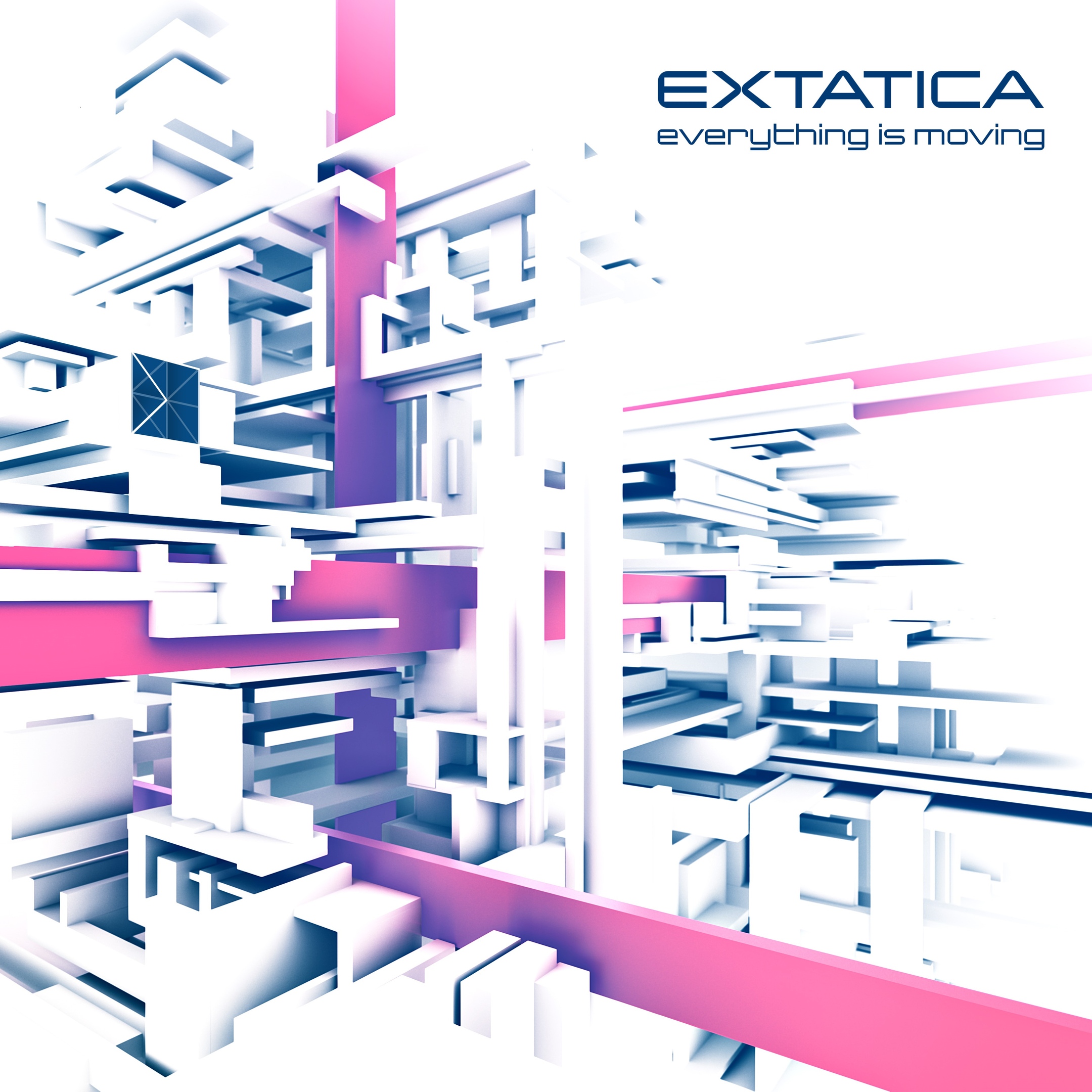 This radio broadcast is a demo version of the upcoming live show “Everything is moving”, which I have been working on for the last 7 years. Though I brought in a session drummer, Extatica remains a one-man musical band and a lifelong project.

Like an inventor and an engineer, throughout the last 6 years that I have spent in retreat, I  built my own studio where I spent most of my time, mastered several professions, and changed two jobs to bring my life in line with Extatica. For me, Extatica is like slight insanity, I am completely devoted to music, which, by and large, actually owns my life – not me. It’s not me who is writing it, I’m like an accurate receiver. Finally, in my 7th year, I am starting to distribute it in the reverse direction — from the end to the beginning.

The track Sensory Loss (#2) was recently premiered on Ak Family (Lyon, France), and the Vertigo, my first album, totally remastered and revised, was out on 11th July on the Diffuse Reality label (Barcelona).

I would like you to know that the main idea, that Extatica brings — is to make audio so conducive to the visual imagination that a person, listening to it, cannot determine what is music and the following sound, and what is an image and a phenomenon that appear in front of himself (or herself).