Belfast-born and bred, Eddie-B is a DJ and producer who came of age during the mid-nineties. This period is still viewed as a seminal moment in the evolution of the city’s electronic music scene. With touring events such as Hellraiser and Vengeance regularly stopping in Belfast’s Ulster Hall, Eddie was exposed to acts like Carl Cox, Slipmatt, Binman and X-Ray during his early teen years, an influence which would last a lifetime and help mould his passion for electronic music through an extensive bootleg collection.

In the late noughties, Eddie was a regular punter at Irish clubbing institutions Lush, The Met, Planet Love, and Homelands. Eddie often ran buses from Belfast to accommodate other like-minded clubbers to attend some of the now legendary club nights. It was also around this time that Eddie bought his first pair of Sound Lab direct drive turntables and started his musical journey. A product of his environment, Eddie had cut his teeth in the golden age of trance and was naturally drawn to labels like Perfecto and Tidy Trax when digging through the crates of Belfast’s record shops.

For Eddie, DJing was a hobby but never something he pursued as a career during this early period. Eddie became a father in his mid-twenties, which soon became his priority. While he never fell out of love with the music, Eddie decided to hang up his headphones temporarily.

In 2018, Eddie-B decided the time was right to revitalize his DJing career. A true disciple of technology, Eddie now uses Allen and Heath Xone K2s midi controllers, a Pioneer V10 mixer, RMX 1000, Toraiz SP16 sampler equipping Eddie to take the bull by the horns and return to the Irish clubbing scene with a vengeance. Eddie’s tastes have also evolved. He now leans towards underground house and techno. He loves nothing more than to tear it up with some raw techno when given a chance. Eddie’s sets often use multiple elements, including extra samples, effects and incoming sources, all routed via his V10 mixer.

Eager to make up for the time he lost behind the turntables, Eddie has already played several well-received gigs and hosted his ever-popular podcast Melodic Dissent. Eddie has also secured a monthly residency on his local radio station, Lisburn FM and online stations Bloop Radio London, Scientific Sound Asia. Ibiza Stardust and Data Transmission, the real feather in the Belfast native’s cap is the monthly residency for Ibiza Club News Radio, where he is in the company of some of the industry’s biggest hitters, including Adam Beyer, Alan Fitzpatrick, John Digweed, Solardo, Claptone, MK, and Claude Von Stroke.

Eddie has also added an extra string to his bow in the form of production. Taking the time to master the trade and hone his sound, he has been quietly working on several prominent productions, which have now been signed to some of the industry’s most respected labels.

With some natural momentum building behind him, Eddie-B is a name on the rise and will surely be heard in more conversations around clubland over the next twelve months and beyond. 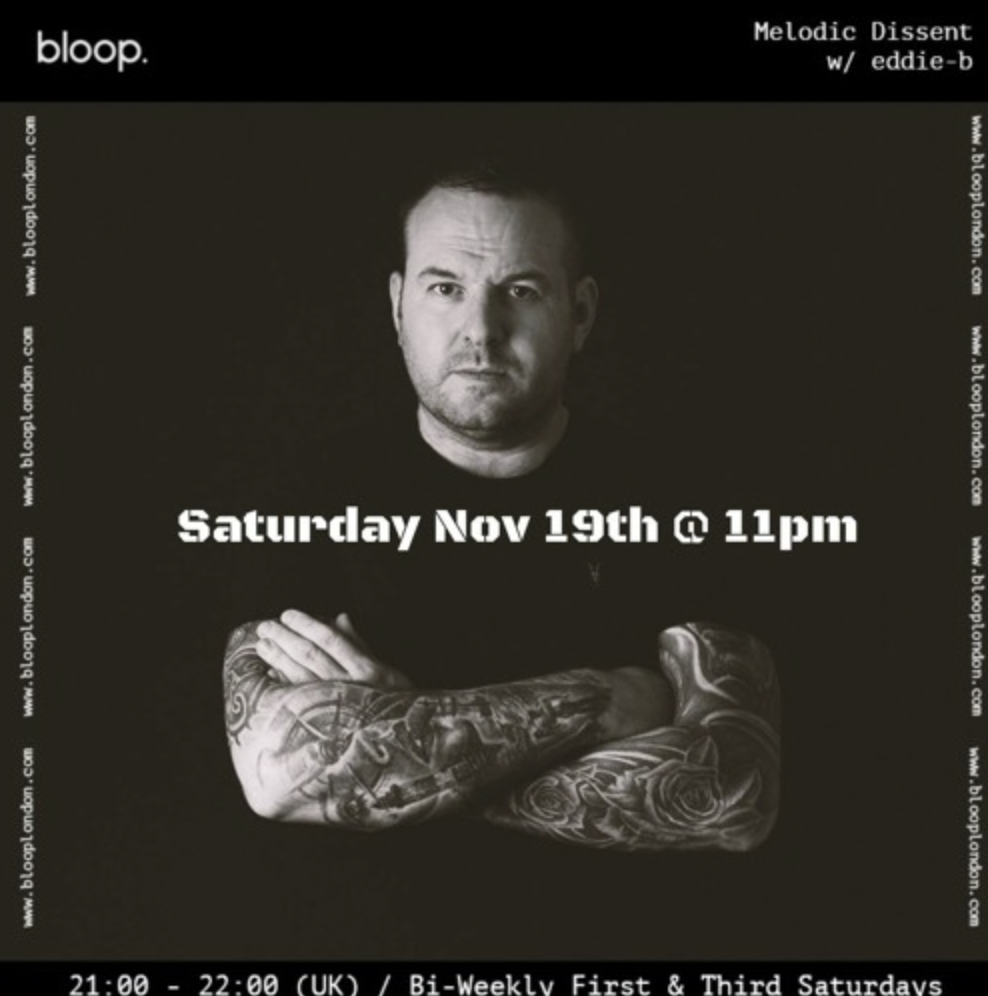 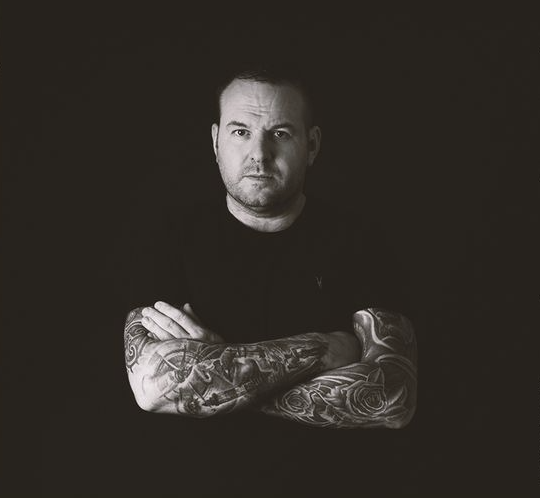 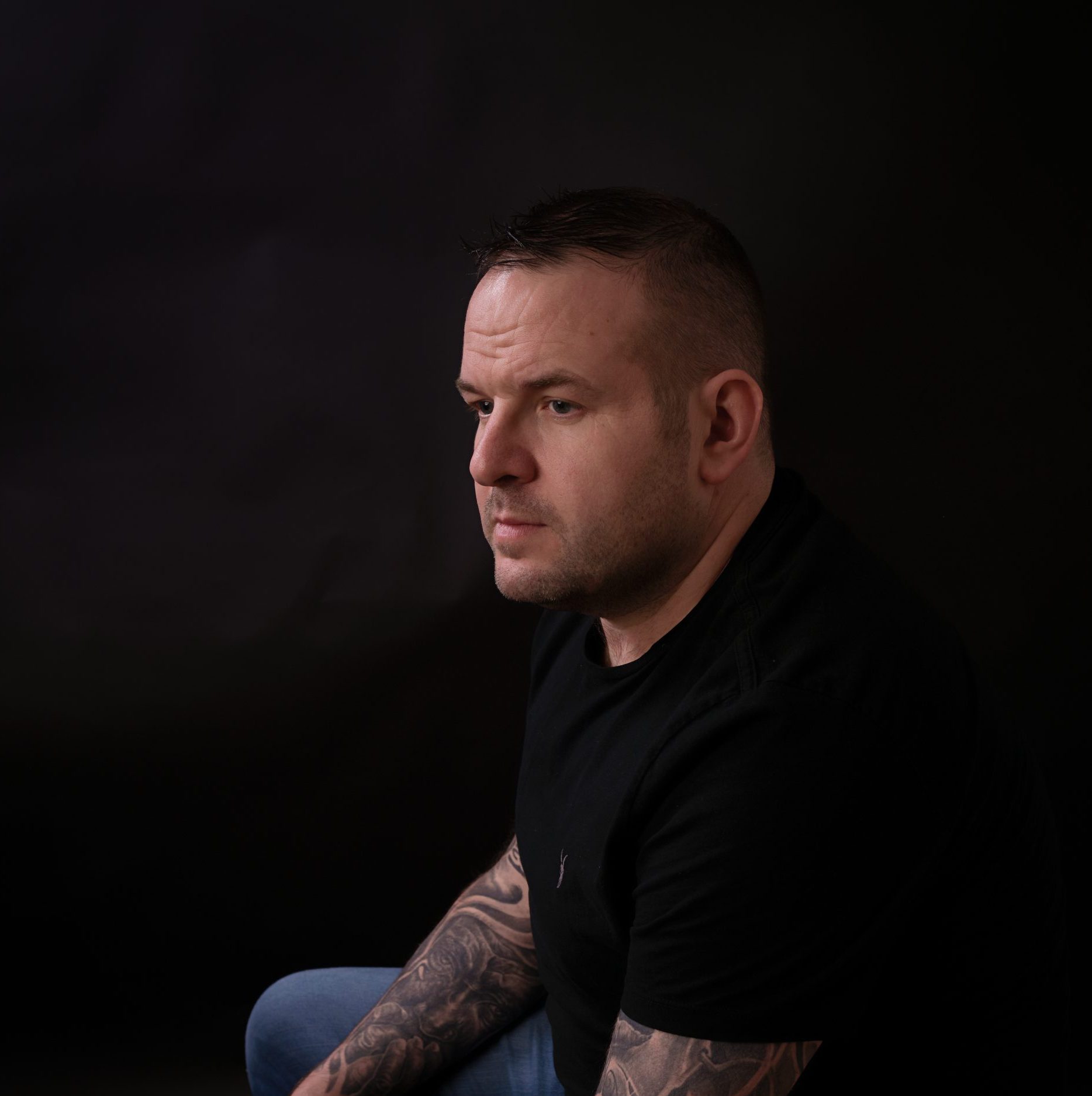