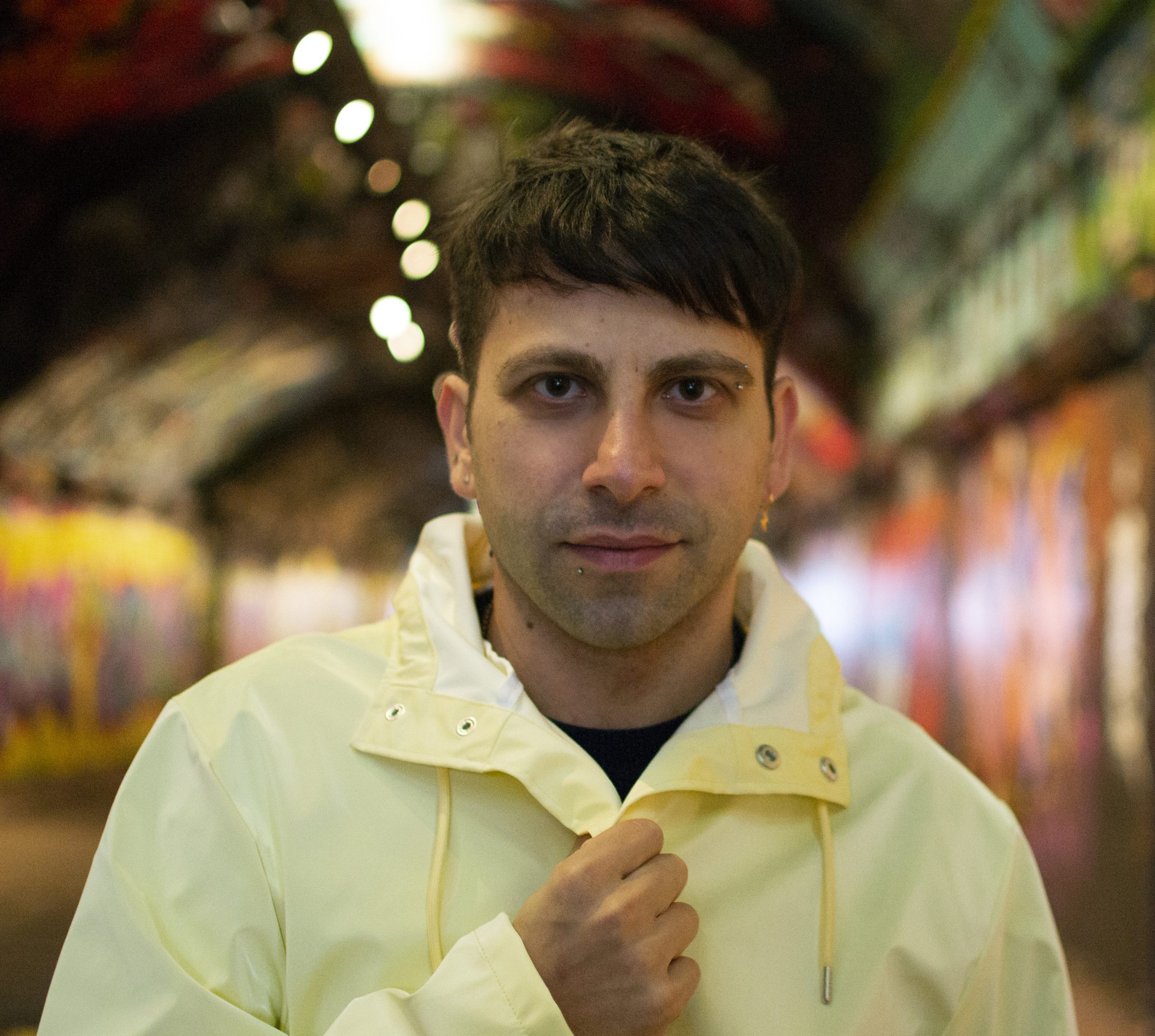 A space where vision and music versatility come together in a broader form of mixing, with music that has influenced David since his early steps as a passionate listener and DJ, as well as new releases, timeless gems, promos, and his own original productions.

Focusing mainly on the sound of House, Disco, and Techno, the show remains open to welcome a sound palette from Soul, Balearic, space-funk, cosmic, acid, new beat, and many beautiful shades that have influenced, inspired and nurtured those electronic music styles through the years. Tune in! 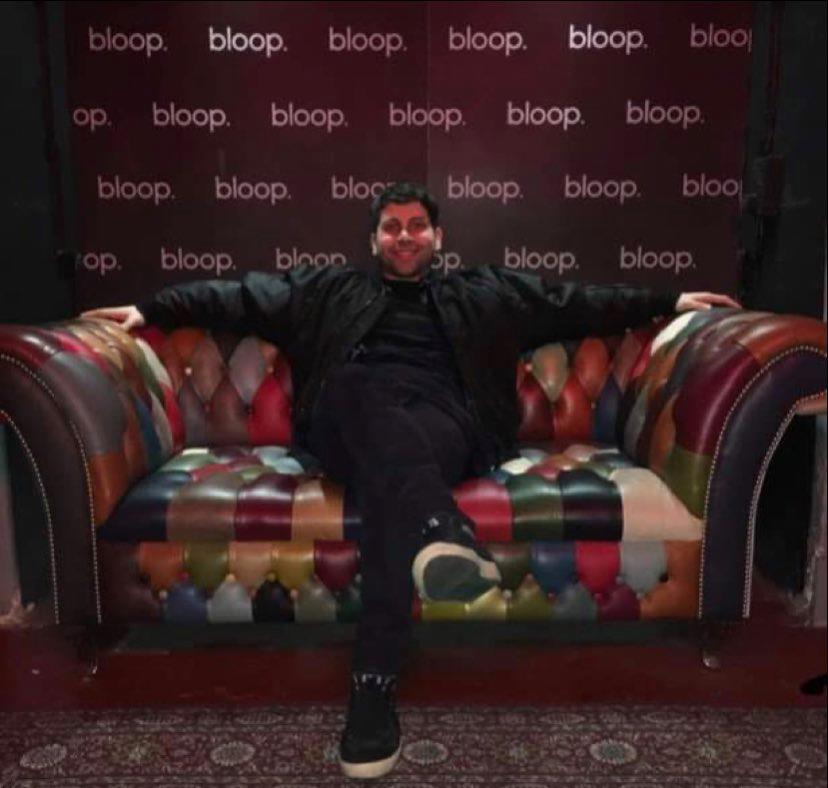 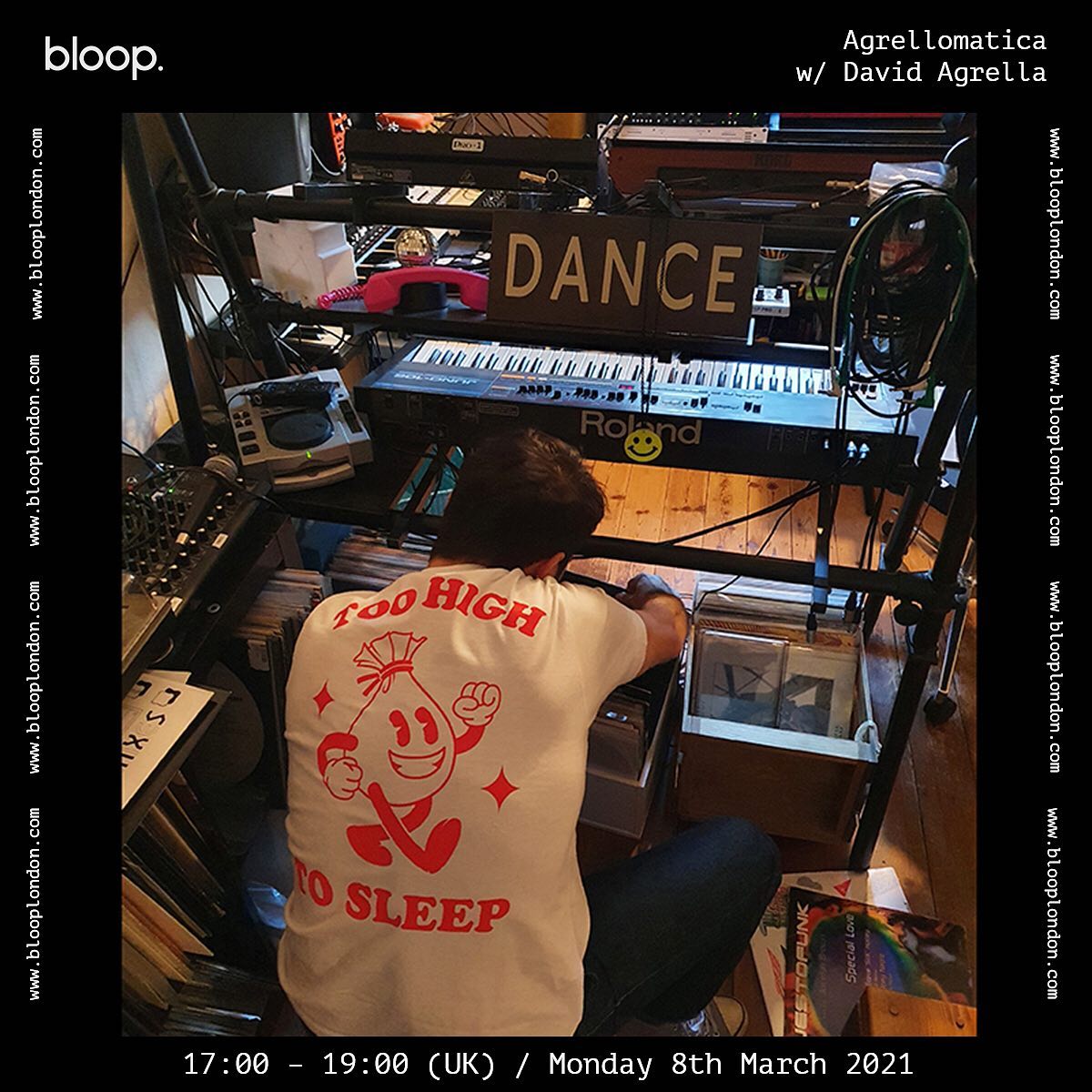 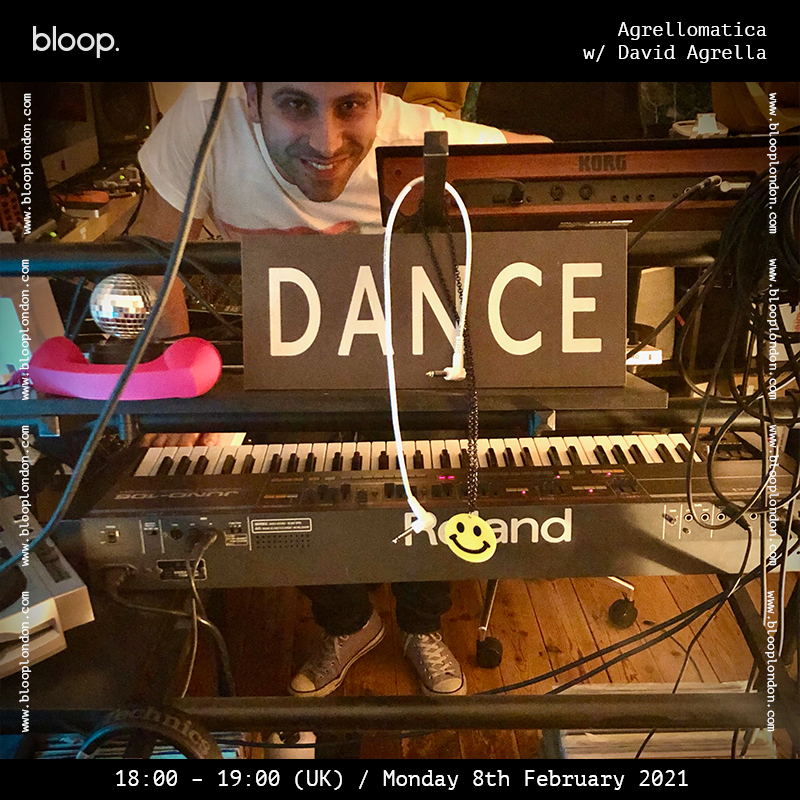 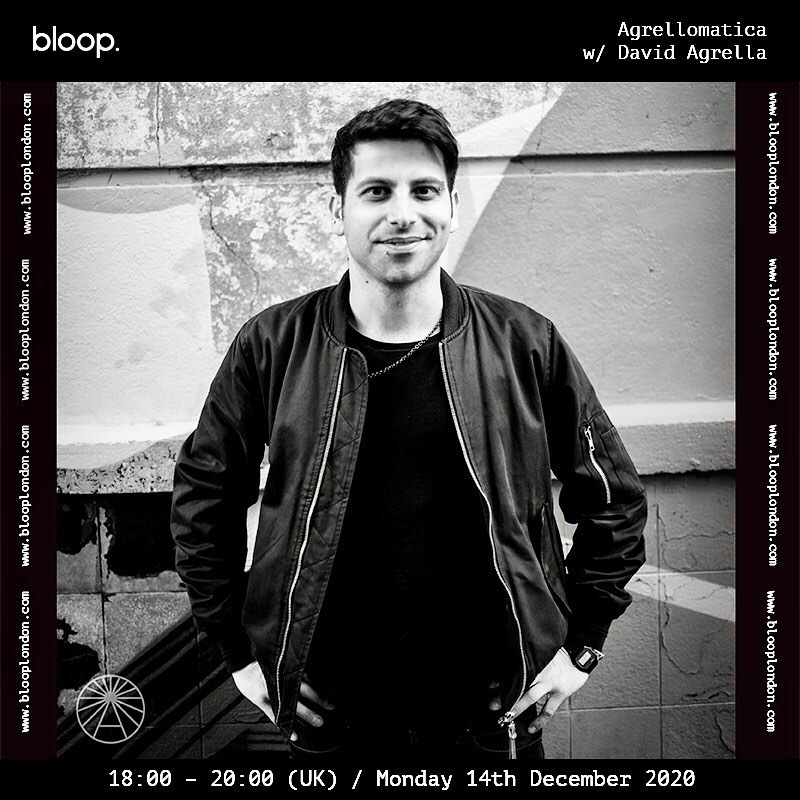 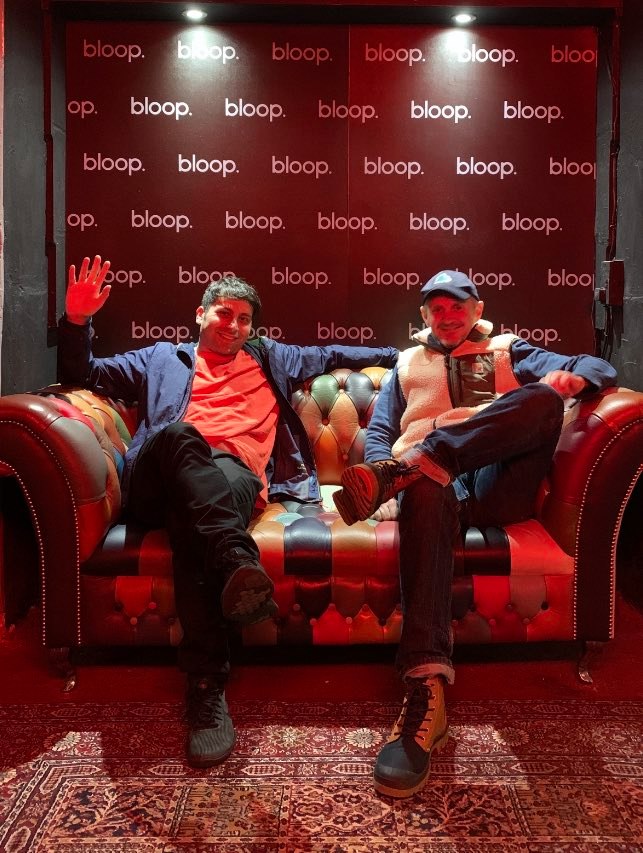 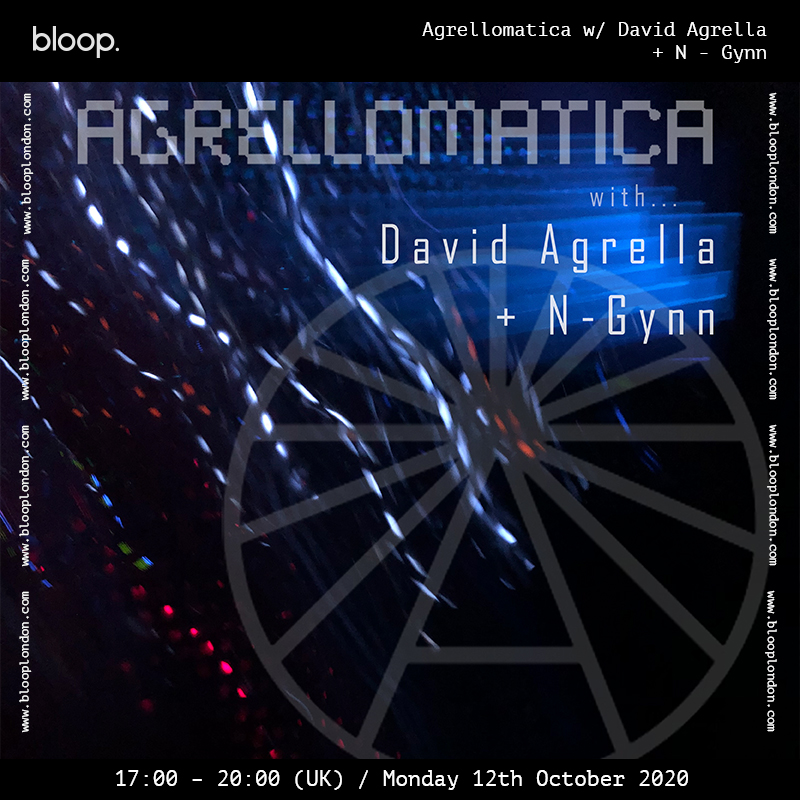 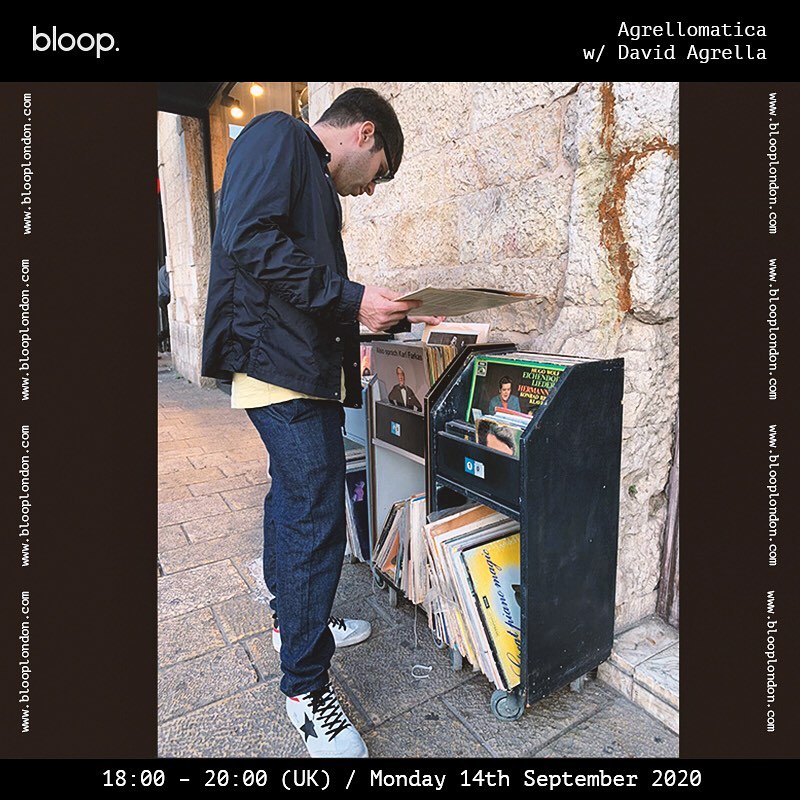 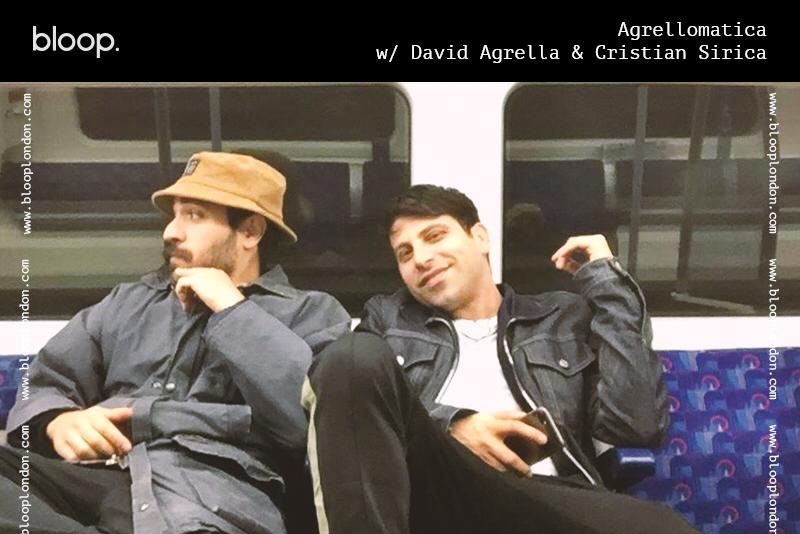