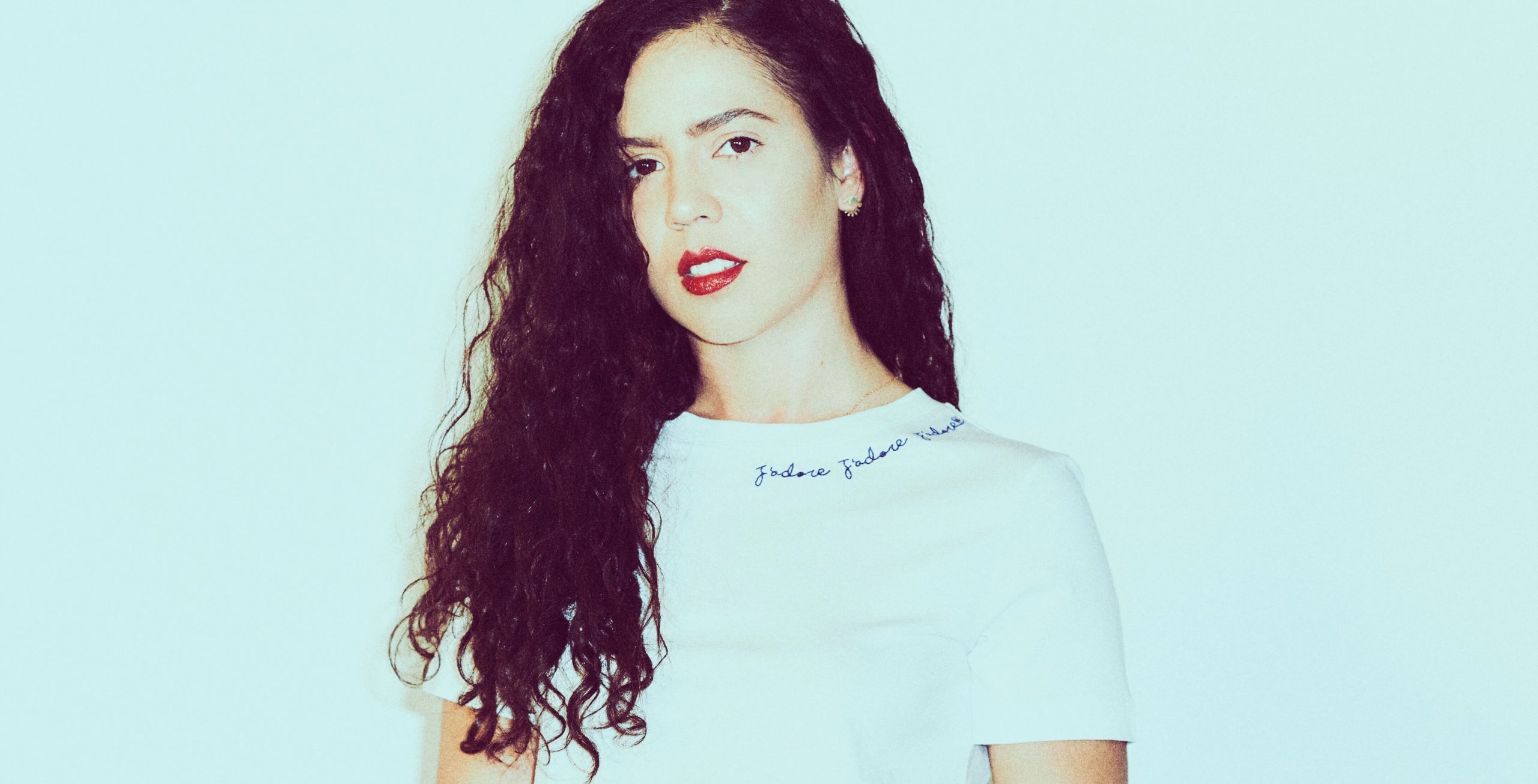 Since her debut in June 2011, she has played for some of London’s most respected venues and promoters within the underground electronic music scene. Currently, she is a resident for Decay Records.
During her DJ career she has played alongside some of her favourite artists, including: Jimpster, Christian Burkhardt, DJ T, Matt Tolfrey, Clive Henry, Guido Schneider, Infinity Ink, Frank Roger, Russ Yallop, Mr. C, Nightmares on Wax, Luke Solomun, Danny Howells, Nick Warren, and WaFF. 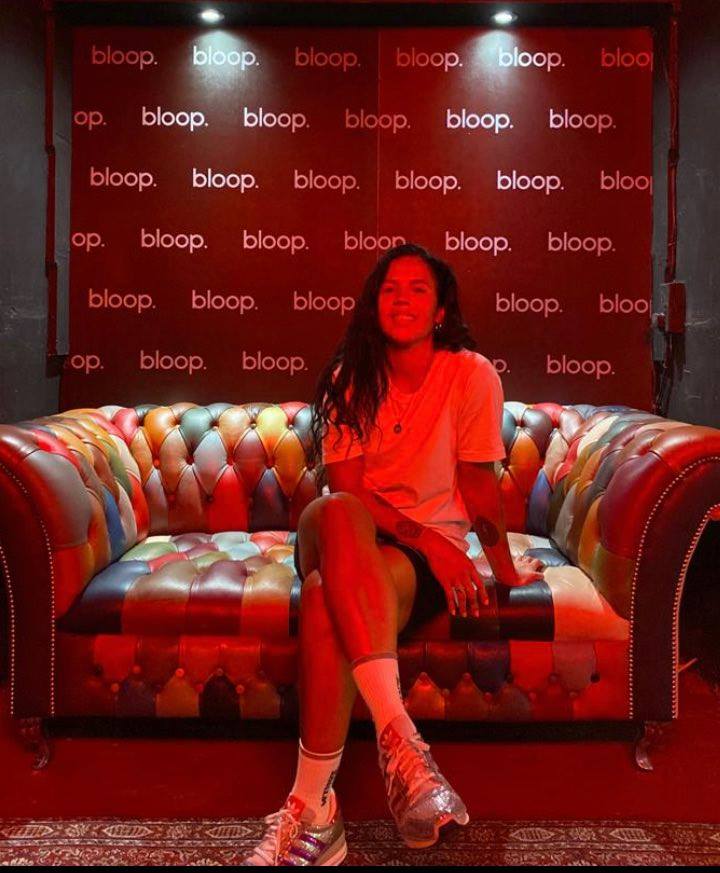 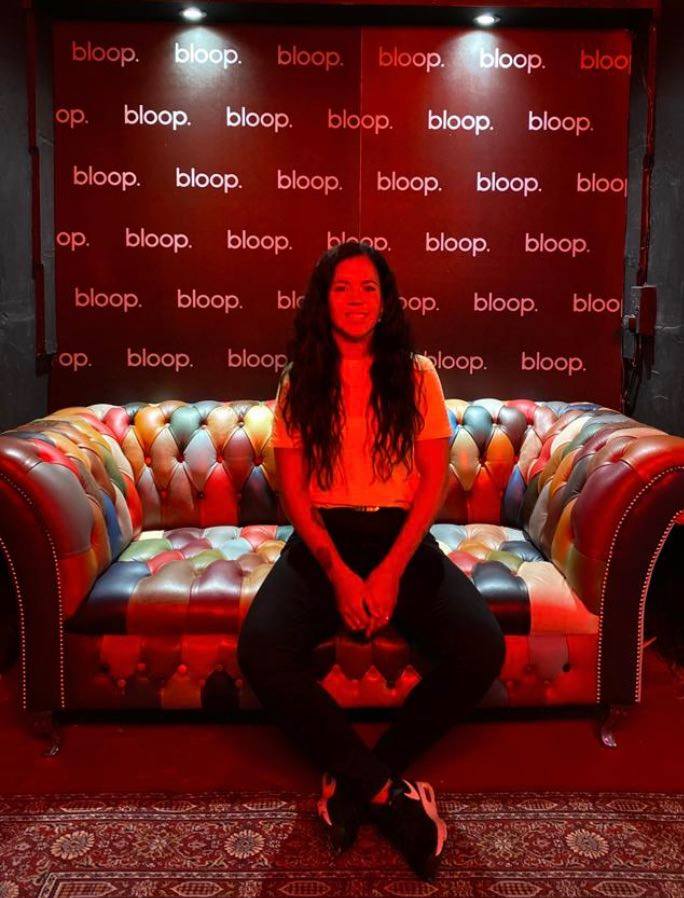 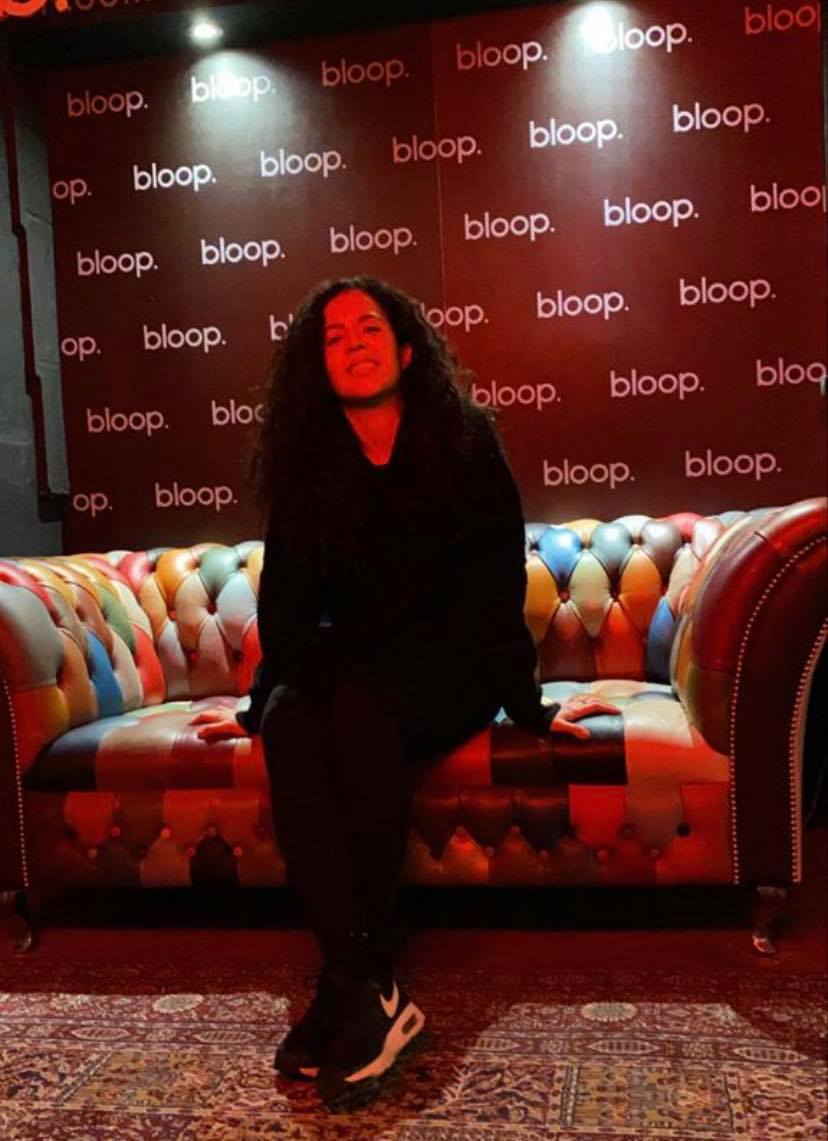 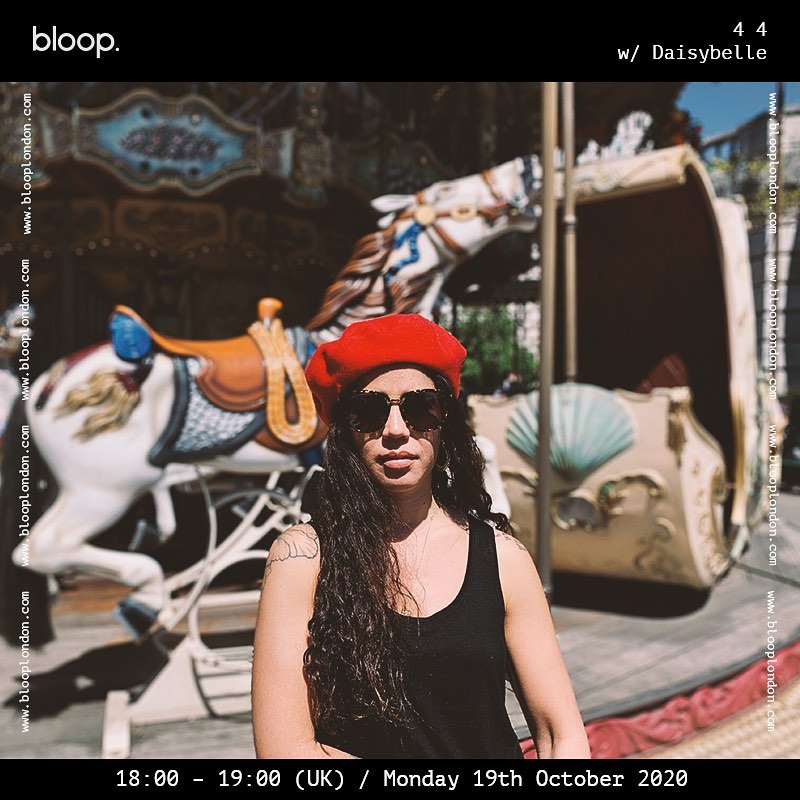